We’ve been meaning to Potty/toilet train Ben for quite a few weeks now and have been putting it off any chance I get. We’ve had holidays, parties, day trips and the time has never been right. We’ve now devoted this weekend focusing on getting Ben potty trained. Wish us luck!

Day 1 – Surprisingly our first day went much better than expected. Ben was really excited about using his various potties! We had bought a Thomas the tank engine themed potty which makes a noise once they’ve done their business, a basic blue one and also the dinosaur my carry potty. I didn’t want Ben to get too attached to just one in particular hence the variety.

Day 2 – We went backwards….sigh. I started to question whether we were doing this too early and if Ben was actually ready. We all felt a little disheartened especially as he had done so well the day before. We decided to just go with it and remind ourselves it was only the second day. After all it’s a pretty big thing for a toddler to adapt to, having always been able to wee and poop anytime and anywhere for the past 2.5 years and now we’re telling him to use some sort of bowl. We had quite a few accidents and yes that is poo on the floor! 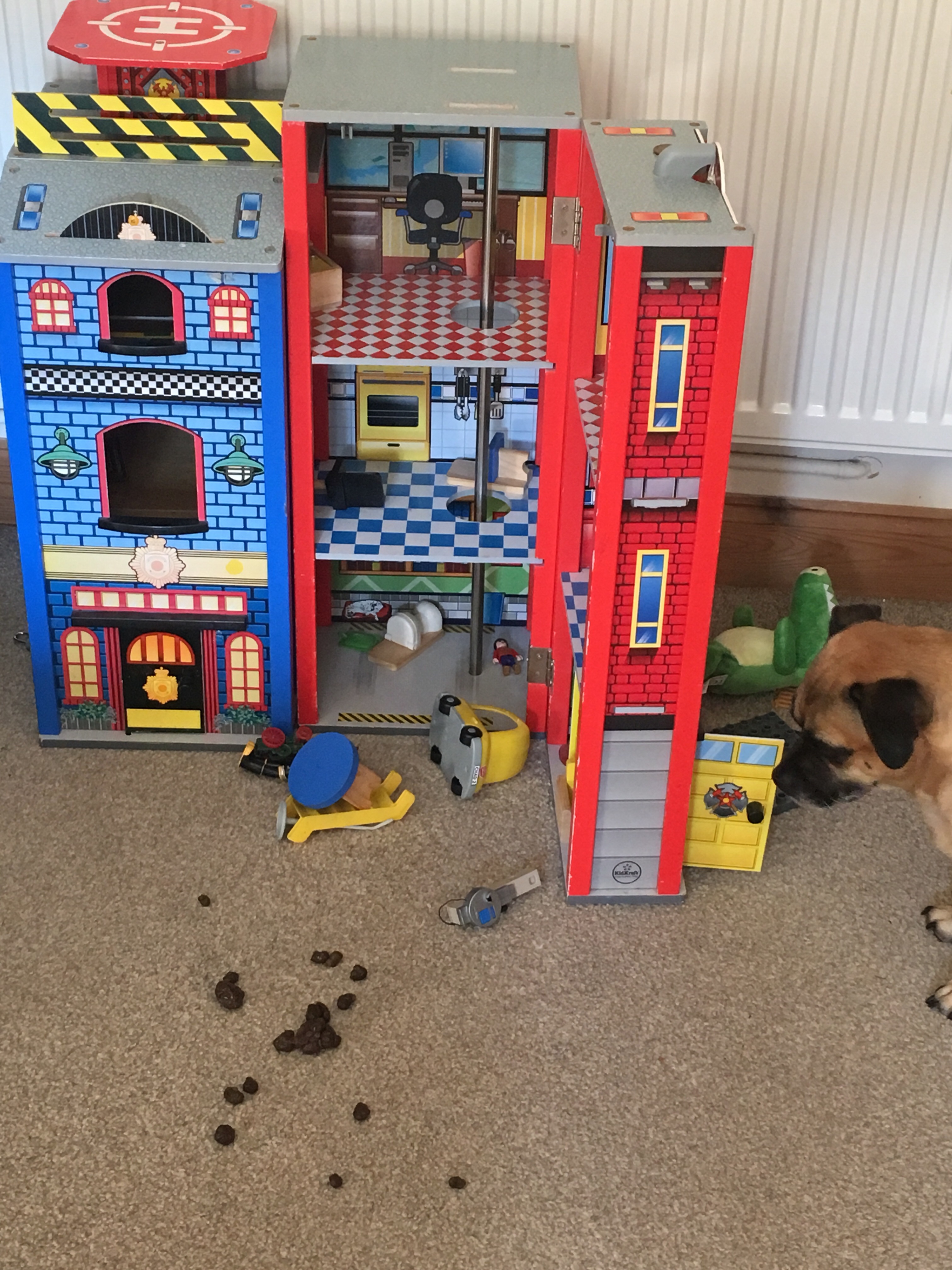 Day 3 – We found that presents and stickers worked well, a little bribery and praise has worked wonders. I’ll probably be bankrupt by the time we’ve conquered this journey! I bought a sticker book and a Tupperware box filled with cheap presents. (Small plastic bugs, match box cars etc) Ben then gets to choose a present at the end of each day provided he’s been on the potty 4 times. Every time he sits on the potty we reward him with a sticker. This may not work for everyone but it works for us. 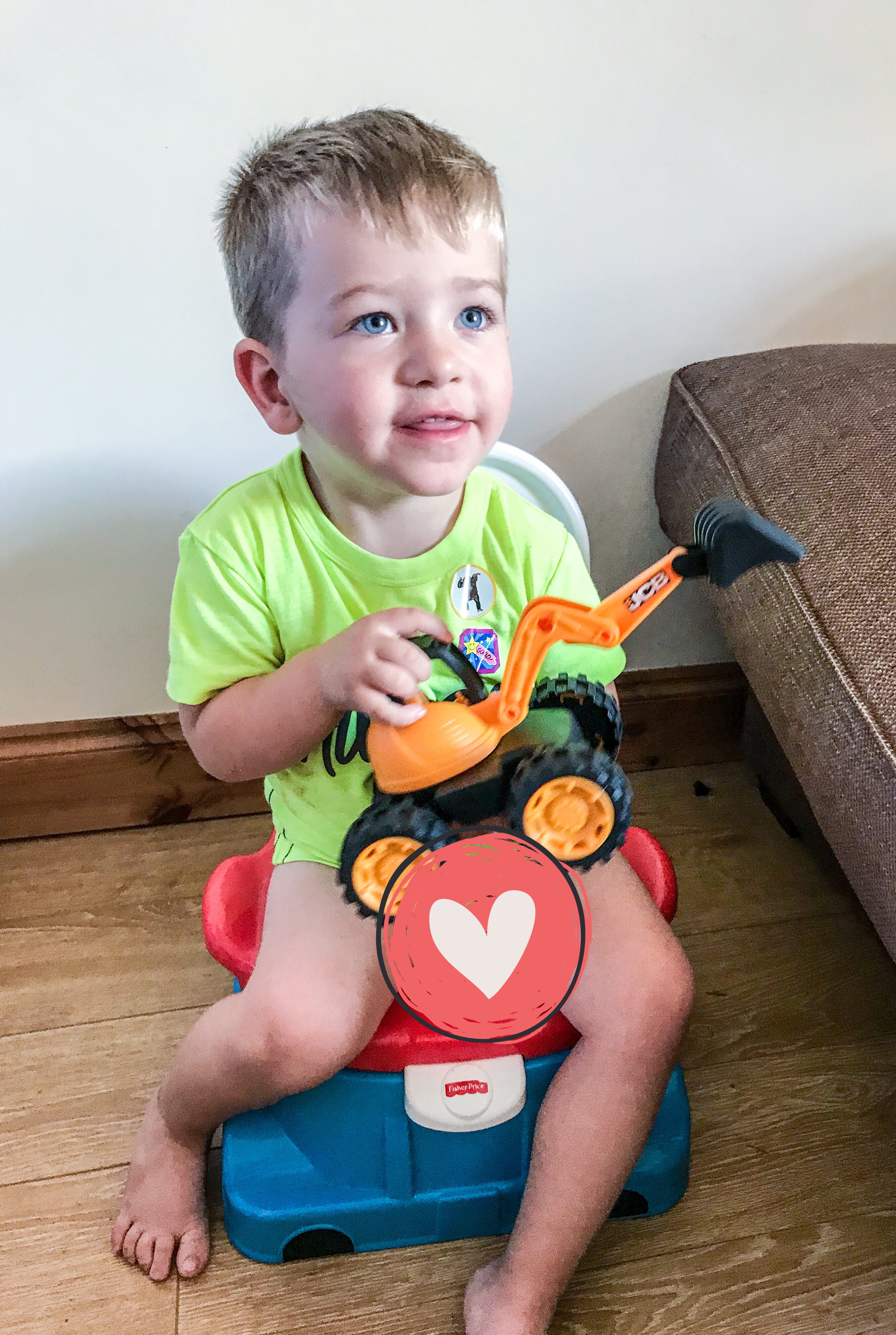 I dropped Ben at nursery with his bag full of pants, shorts and socks! I have to admit I did worry the whole day, ‘what if no one notices if he has an accident’. Being in a different environment without mummy to give him his sticker made me want to burst into tears. I needn’t have worried, he did very well, just 2 accidents!

Anyone looking to toilet train their little ones I can’t recommend the my carry potty enough. Ben has used it so many times when we’ve been out. It did take him a little while to get used to it but now he loves it and wants to take it everywhere with him. Buy 100’s of pants and socks. Lastly, just remember it’s going to be difficult, but there’s always tomorrow and who cares if they don’t pick it up straight away, they’ll get there in the end. 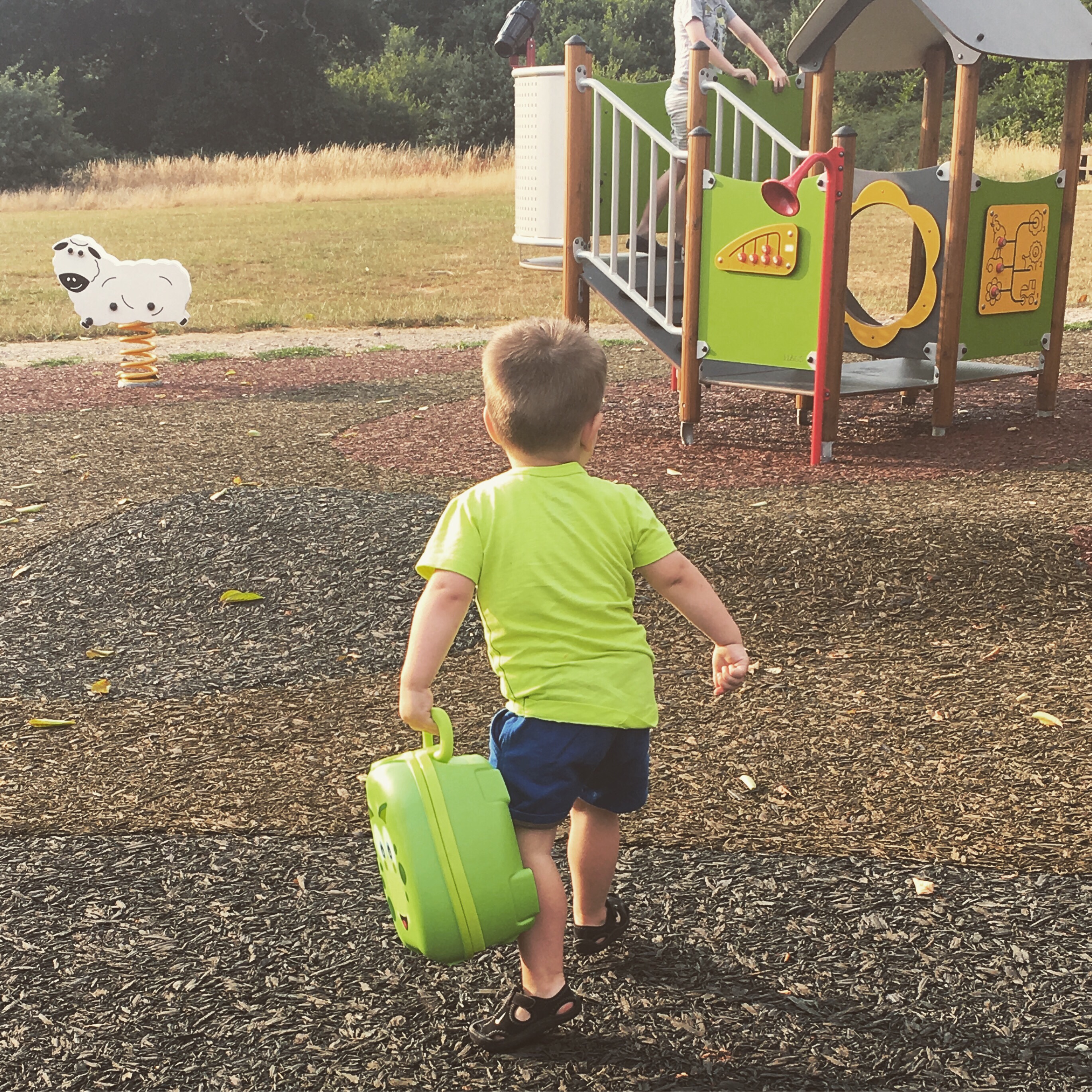 I feel so proud of this little monkey! Where’s my baby gone!